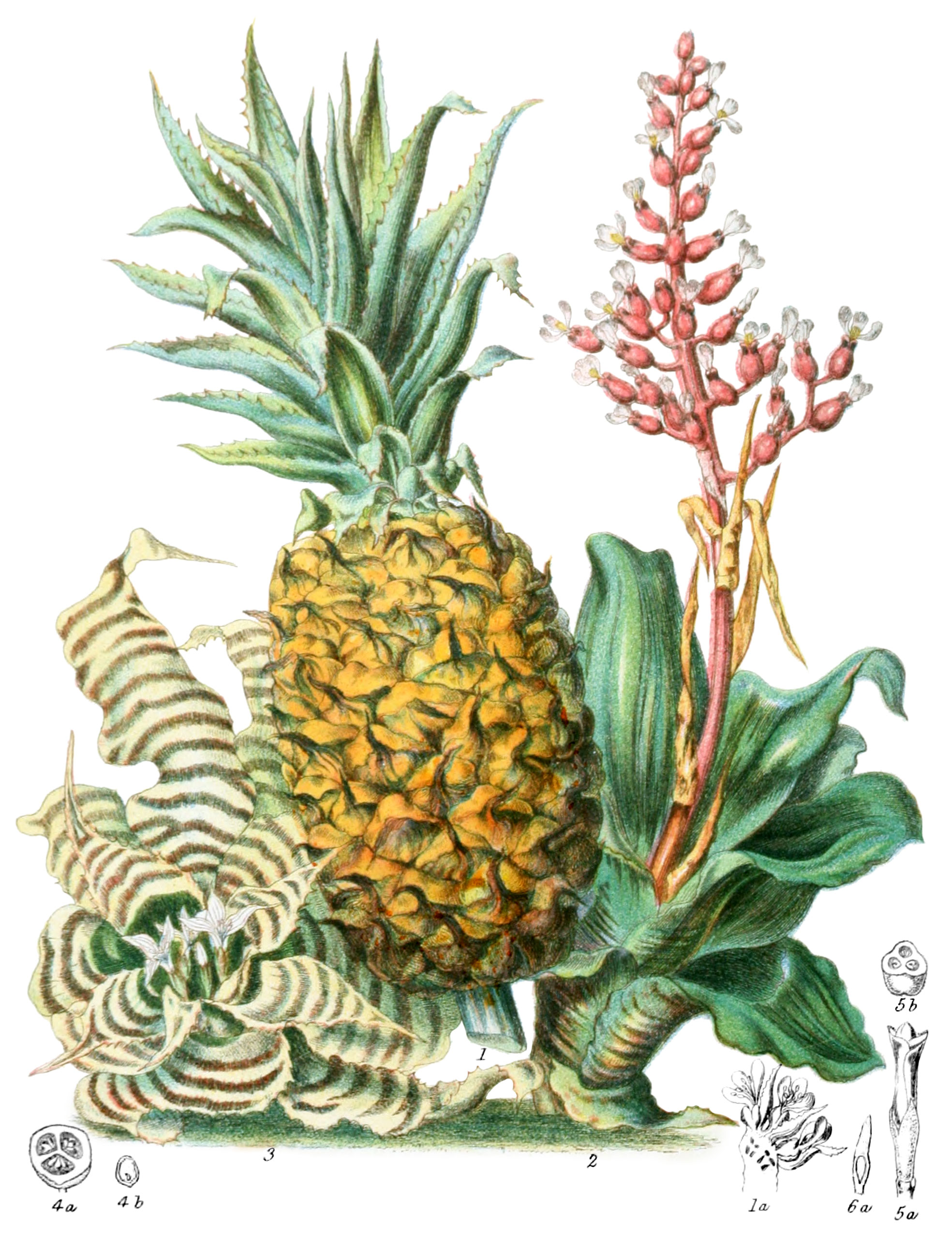 Plants without a stem, or with a very short stem; some are parasitic; the leaves are stiff, fleshy, channelled, often covered with scales, and spiny at the edges and point. The flowers are on branching stalks or in panicles. The calyx is three-parted, or tubular, not withering, more or less cohering with the ovary, usually herbaceous, and sometimes coloured. The petals are coloured, withering or falling off, equal or unequal. The stamens are six, inserted into the tube of the calyx and corolla: the anthers often inwards. The ovary is three-celled, the style single, the stigma three-lobed or entire, sometimes twisted. The fruit is a capsule, or succulent, three-celled, many-seeded; the seeds are numerous, with a leathery skin, or tapering into a slender thread; they contain mealy albumen.

This Tribe has affinity with Amaryllidaceæ and Hæmodoraceæ, but is distinguished by the mealy albumen of the seeds.

Healing properties, and colouring juice, exist in some of these plants.

All the plants of this Tribe are natives of America, whence they have extended eastward; and many have become indigenous on the west of Africa, and in the East Indies.

*4 was mentioned in the original description but only 4a was illustrated.