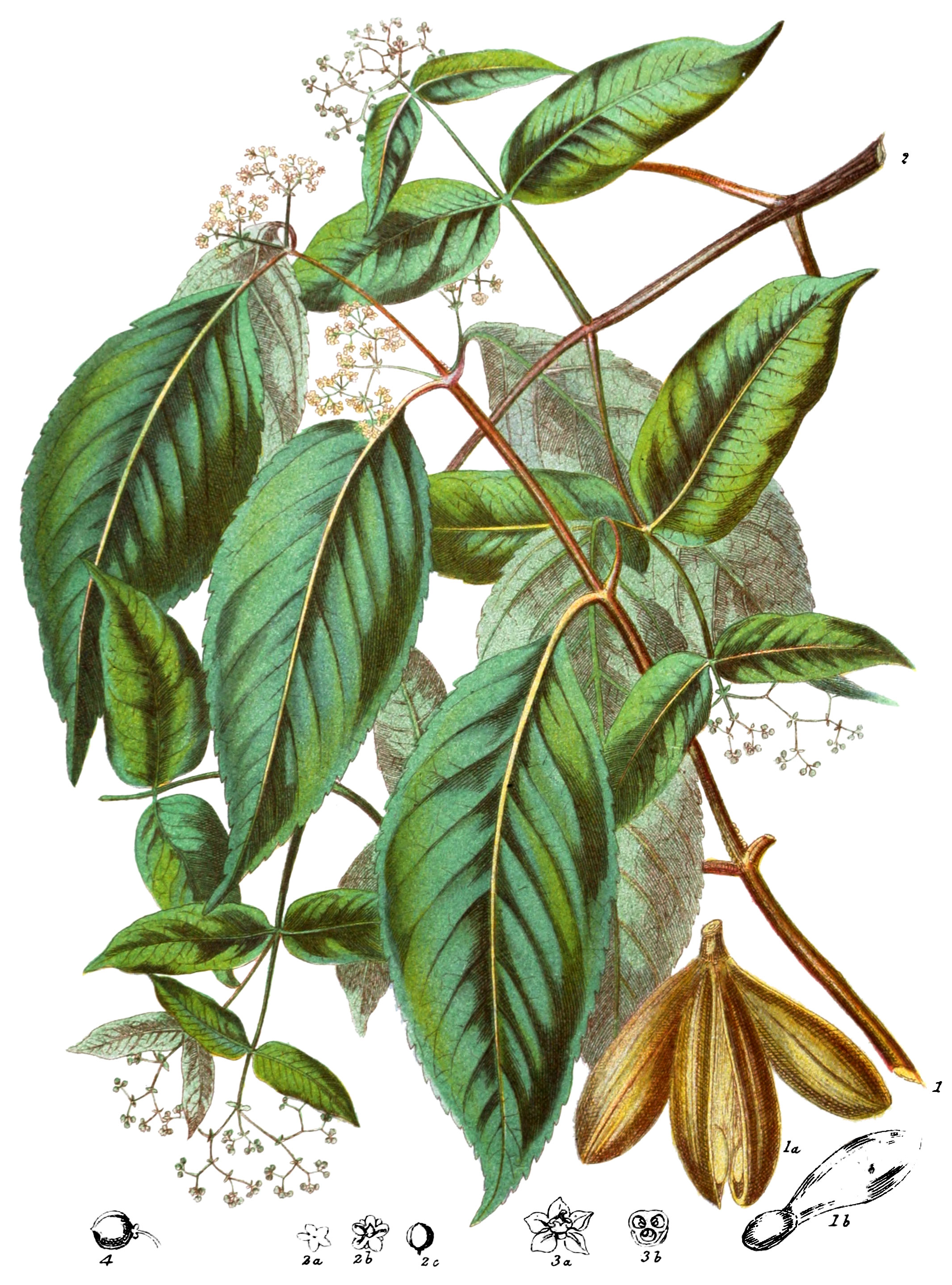 Arborescent or climbing shrubs, whichare almost always smooth. The leaves are opposite, simple, entire at the edges, or toothed, somewhat leathery, with small stipules at the base soon falling off. The flowers grow in clusters from the base of the leaf-stalks. The flowers are small and inconspicuous: the sepals of the calyx are five, minute, combined at the base, persistent: the petals are five, partly folded over each other in the bud. The stamens are three; the filaments are wide at the base, and cohere to form a thick disk around the ovary; the anthers open transversely at the point. The ovary is free, partly concealed within the disk of the filaments, three-celled, surmounted by one stle, and either one or three stigmas. The fruit consists either of three dry carpels, as in Hippocratea, or of a berry with one to three cells as in Salacia; the seeds are attached to the axis of each cell, in pairs; in some instances they are winged.

The winged fruit of some species connects this Order with Malpighiaceæ; there are also some affinities with the Spindle-tree tribe.*

The fruit of some of these plants contains oil.

The chief portion of this Tribe belongs to South America; a few species are natives of Africa and the Mauritius: some grow also in the Peninsula of India, but none have been discovered in the northern provinces.

*The Spindle-tree tribe was not in either of the original two volumes.