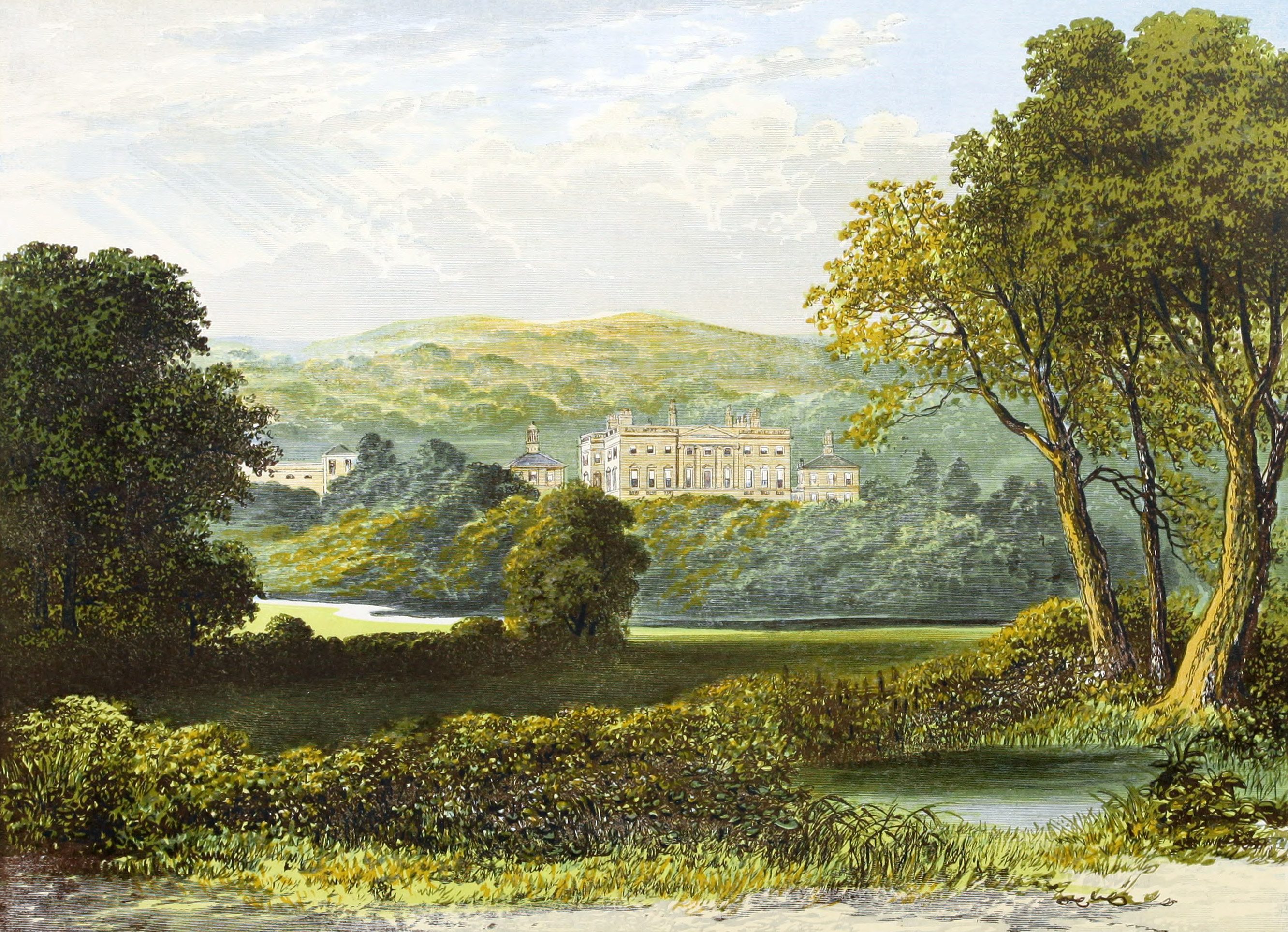 This family, of French origin, has been of knightly degree ever since the time of the Norman Conquest, when it came in with William, in the person of

Sir John D’Wyvill, Knight, had a sou, who married a daughter of Sir John Fulthorpe, Knight, and had

Sir Marmaduke Wyvill, Knight, married, in the reign of Edward I., a daughter of Sir John Elton, Knight, and had a son,

Sir Thomas Wyvill, Knight, married a daughter of Sir Randulf Palmer, Knight, and was succeeded by his son,

Sir Richard Wyvill, Knight, was slain at Towton in 1461, fighting on the side of Henry VI., and his estate was forfeited to Edward IV. His son,

Christopher Wyvill, married a daughter of Richard Lassels, Esq., and left a son,

Robert Wyvill, Esq., who married Anne, daughter of Sir John Norton, Knight, and was followed by his son,

Sir Marmaduke Wyvill, Knight, M.P. for Ripou in 1553, by whose first wife, of three, Agnes, daughter and heiress of Sir Ralph Fitz-Randolph, Knight, of Spenni- thorne, he left a son,

Marmaduke Wyvill, Esq., Knighted by Queen Elizabeth, and created a Baronet by King James I., November 25th., 1611. His wife was Magdalen, daughter of Sir Christopher Danby, Knight, of Thorpe, in Yorkshire, and their eldest son,

Christopher Wyvill, aged fifty in 1612, married Jane, daughter of Sir Robert Stapleton, Knight, of Wighill, near York, but dying in the lifetime of his father, his elder son succeeded to the Baronetcy, as

Sir Marmaduke Wyvill, of Constable Burton, High Sheriff of Yorkshire in the 9th. of Charles I. He was a zealous Royalist, and was twice plundered by Cromwell, and then compelled to pay £1,343 as composition for his estates. He married Isabel, daughter and heiress of Sir William Gascoigne, Knight, of Sedberg, Yorkshire, and had, with several other sons and eight daughters,—he died in 1648,—a successor,

Sir Christopher Wyvill, of Constable Burton, M.P. for Richmond, Yorkshire, at the Restoration. He married Ursula, eldest daughter of Conyers, Lord Darcy, created Earl of Holderness, and had, with other issue, an heir,

Sir William Wyvill, of Constable Burton, born in 1645, who married Anne, only daughter of James Brooke, Esq., of Ellingthurpe, in Yorkshire, and had two sons and two daughters.

Sir Marmaduke Wyvill, of Constable Burton, born in 1692, married Carey, daughter of Edward Coke, Esq., of Holkham, Norfolk, but having no children, was succeeded, 1753–4, by his nephew,

Sir Marmaduke Asty Wyvill, of Constable Burton, who died unmarried, at Bath, February 23rd., 1774, and was succeeded in the estates by his distant cousin,

The Rev. Christopher Wyvill, grand-nephew of the fifth Baronet. He married, first, Elizabeth, sister of Sir Marmaduke, just named, and had no issue to survive, but by his second wife he had

Marmaduke Wyvill, Esq., of Constable Burton, M.P. for Richmond, Yorkshire, and D.L. for the North Riding, married, in 1845, Laura, daughter and heiress of Sir Charles Ibbetson, Bart., of Danton Park, which he thus acquired, and had, besides other issue,