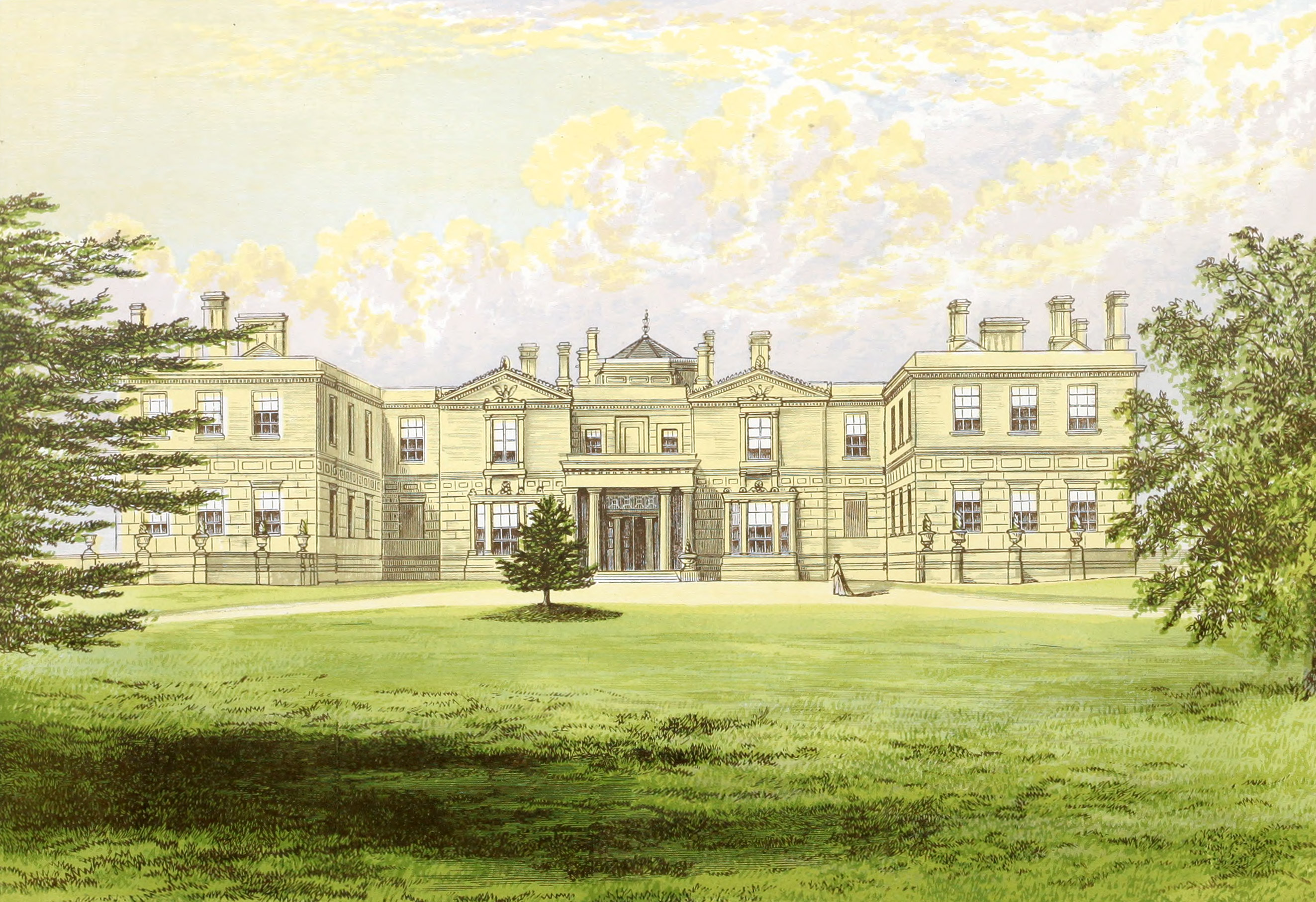 Swithland Hall is situated in a lordship of that name, containing about one thousand and eighty acres of land.

It is situate two miles from Mountsorrell, five from Loughborough, and seven from Leicester, south of Woodhouse.

Sir William de Wallies, with whose posterity it continued until the reign of Richard the Second, when it passed by marriage to

Honourable Augustus Richard Butler, second son of the Earl of Lanesborough, who thereupon, as below referred to, assumed the name of Danvers.

The family of Lord Lanesborough derives from

John Butler, of Waresley, in Huntingdonshire, whose descendant,

Sir Stephen Butler, settled in Ireland in the reign of King James the First. He died in 1639, and was succeeded by his eldest son,

Stephen Butler, Esq., M.P. for Belturbet, married Anne, daughter of the first Lord Santry, and was followed by his eldest son,

Theophilus Butler, Esq., created Baron of Newtown-Butler, was succeeded by his brother,

of the Battle-axe Guard in Ireland, who represented the county of Cavan in Parliament, and was made Viscount Lanesborough on the 12th. of August, 1728. He had twenty-three children, five only of whom survived infancy, and his eldest son,

Humphrey Butler, second Viscount Lanesborough, was raised to the earldom in 1756, and his son,

Brinsley Butler, second Earl of Lanesborough, had with other issue,

Augustus Richard Butler, the second son, who married Elizabeth, daughter and heiress of Sir John Danvers, Bart., when he assumed the additional name and arms of Danvers, and his eldest son,