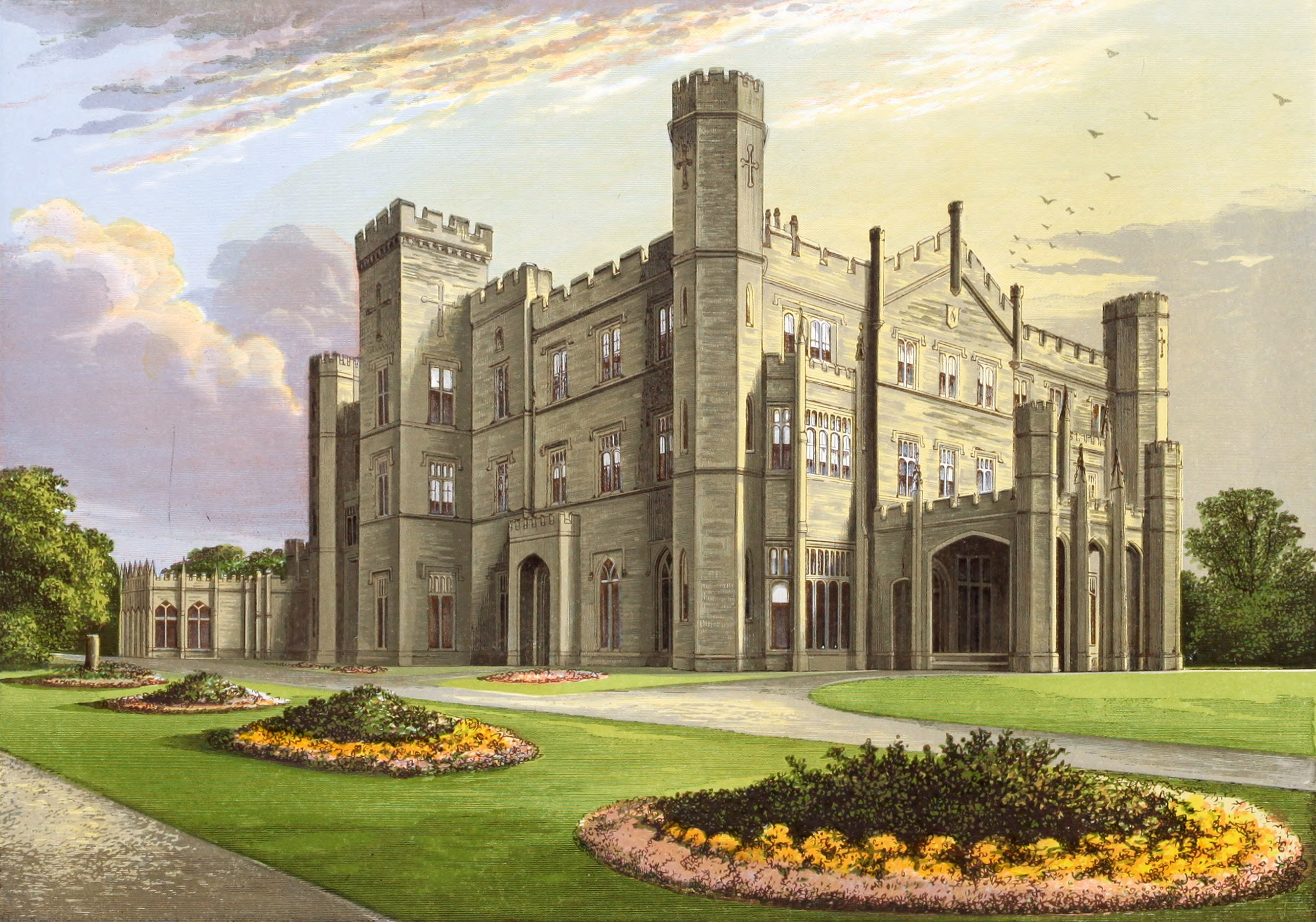 It is impossible to pass iu front of this grand place, so long the seat of the great Shropshire house of “Whitmore of Apley,” a name as well and as widely known as that of the “Wrekin” itself, by the railway, for mile after mile, without being struck with its magnificence, the noble woods seeming as if they would never come to an end: “Old England for ever!”

The present mansion, which is of large size, was built on the site of the old hall. The river Severn bounds the park on one side, and naturally adds its beauty to the scene. The terrace above is above a mile in length, and is wide enough for six carriages to pass abreast. It rises with hanging woods to a great height above the river, and commands a view of almost unrivalled extent and beauty.

Hugh Foster, of Nantwich, in the county of Chester, was father of

Henry Foster, of Stourbridge, in Worcestershire, born in 1743, married Mary, widow of Gabriel Bradley, of Stourbridge, daughter of — Haden, by whom, at his death, January 29th., 1811, he left four children, two sons and two daughters, namely,

William Foster, of whom next.

James Foster, of Stourton Castle, Staffordshire, High Sheriff of Worcestershire in 1840, M.P. for Bridgnorth, acquired an immense fortune as an ironmaster. He died, unmarried, April 12th., 1853.

William Foster, Esq., of Wordsley House, afterwards of Stourton Court, Stafford- shire, born in 1781, married Charlotte, daughter of John Orme, of Dulwich. He died September 20th., 1860, having had, with other children, an eldest son,

William Orme Foster, Esq., J.P. and D.L., M.P. for Staffordshire, High Sheriff of the County of Wexford in 1870, inherited the chief portion of the very large fortune of his uncle, and purchased Apley Park of the Whitmore family in 1868, born in 1819, married, in 1843, Isabella, daughter of Henry Grazebrook, Esq., of Liverpool, and had, with other children,