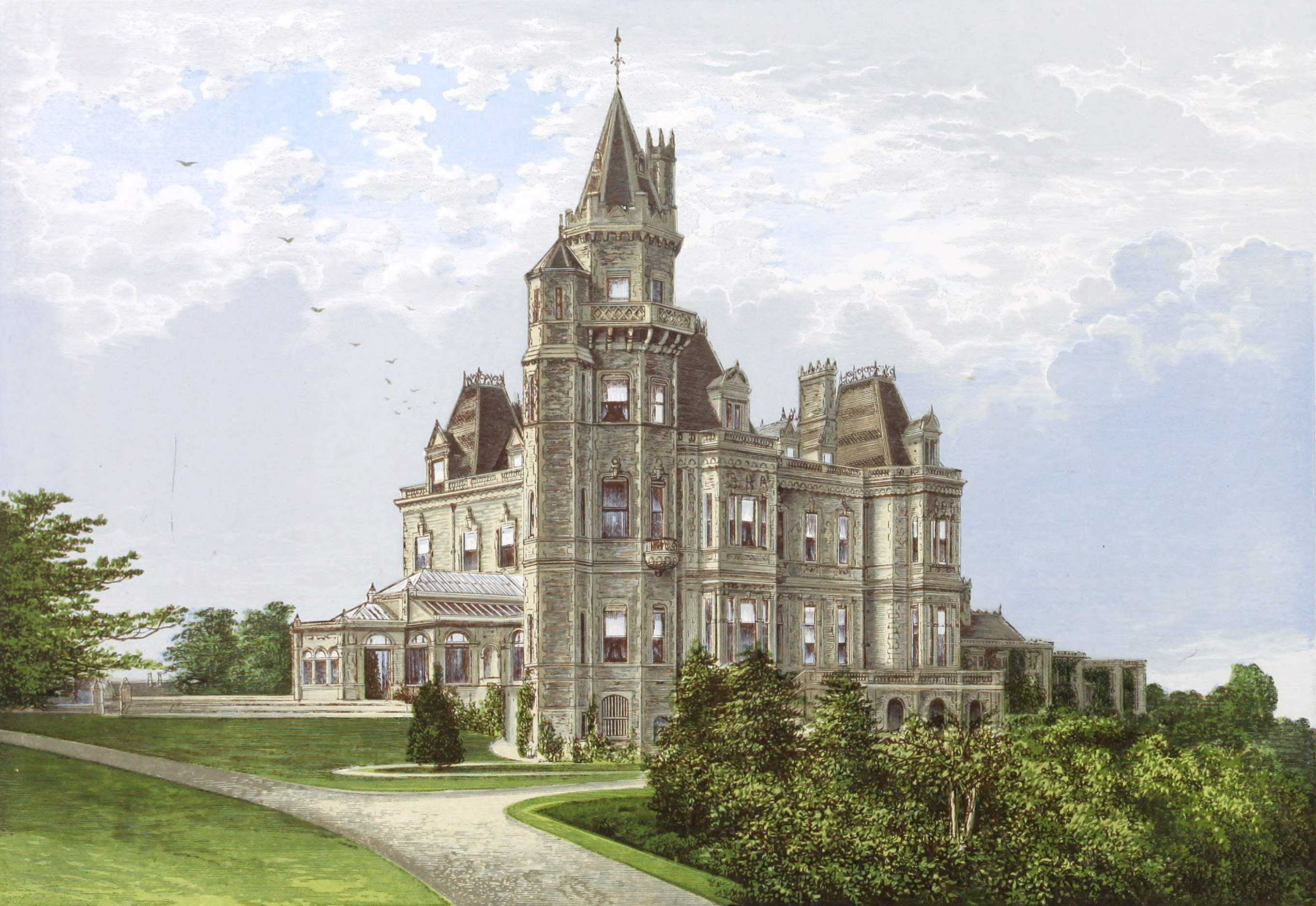 The name of Norrnanhurst is in good historical keeping with that of Battle, where William the Norman and Harold the Saxon fought out the fight which ended in the decisive way it did for the annals of Old England.

Thomas Brassey, Esq., of Bulkeley and Buerton, in Cheshire, married, February 10th., 1729, Mary, daughter of George Harrison, of Aldford, and left, at his decease, May 2nd., 1776, with other children,

George Brassey, Esq., of Buerton, (the fourth son), baptised May 31st., 1744, married Elizabeth Jackson, of Traverton, and died November 13th., 1803, having had five sons, of whom the second, surviving, was

Thomas Brassey, Esq., of Bulkeley Grange, Cheshire, and Norrnanhurst, Sussex, born February 11th., 1836, M.A. of University College, Oxford, J.P. and ,D.L. for Sussex, a Barrister-at-Law, and Lieutenant commanding the London Brigade of Royal Naval Artillery Volunteers, contested the election for Birkenhead in 1861, and was returned for Devonport in 1865, and for Hastings in 1868. He married, October 9th., 1860, Anna, only child of John Allnutt, Esq., and had, with four daughters, a son, namely,

Mr. Brassey is tlie owner of the yacht the “Sunbeam,” whose voyage round the world was chronicled in so interesting a manner by his wife, Mrs. Brassey. The only fault in such books is that they make their readers wish that they themselves could “be there to see” the “wonders of the world:” but then, “whatever is, is best.”