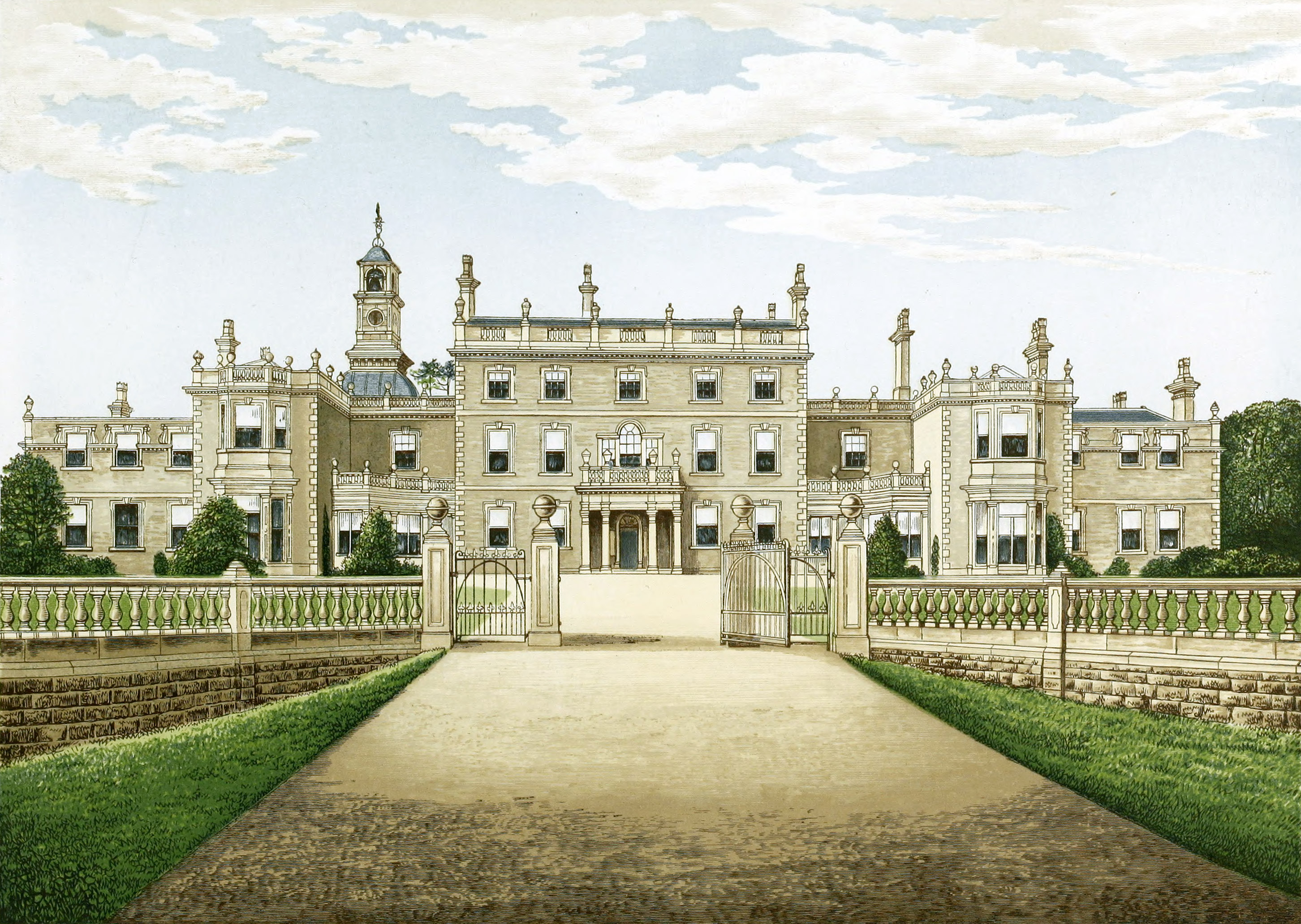 Bulwell Hall, which is a large and Landsome stone mansion, is very pleasantly-situated upon a commanding eminence about a mile and a half to tlie west of the village from which it takes its name.

The Hall was built in 1770 by John Newton, Esq., from whose family, at his death, it passed to Mr. Padley, and then to the Rev, Charles Padley, who sold it to Samuel Thomas Cooper, Esq., who considerably enlarged the mansion and improved the sur- rounding grounds. It then became the residence of Mrs. Cooper, his widow.

Mr. Cooper, who was Lord of the Manor, and also patron of the Rectory of Bulwell, built large and handsome schools of stone, in the Gothic style of archi- tecture. They stand in the main street of the village, and are provided with extensive playgrounds attached to them.

The estate is of considerable extent, and the grounds have the ornament of a small lake, which covers about seven acres in extent, with some fine old timber, and a good deal of ornamental planting, the park, with the woods, occupying over two hundred acres.

There are many fine pictures in the house by ancient and modern masters.

The following is a catalogue of the principal ones in the collection.