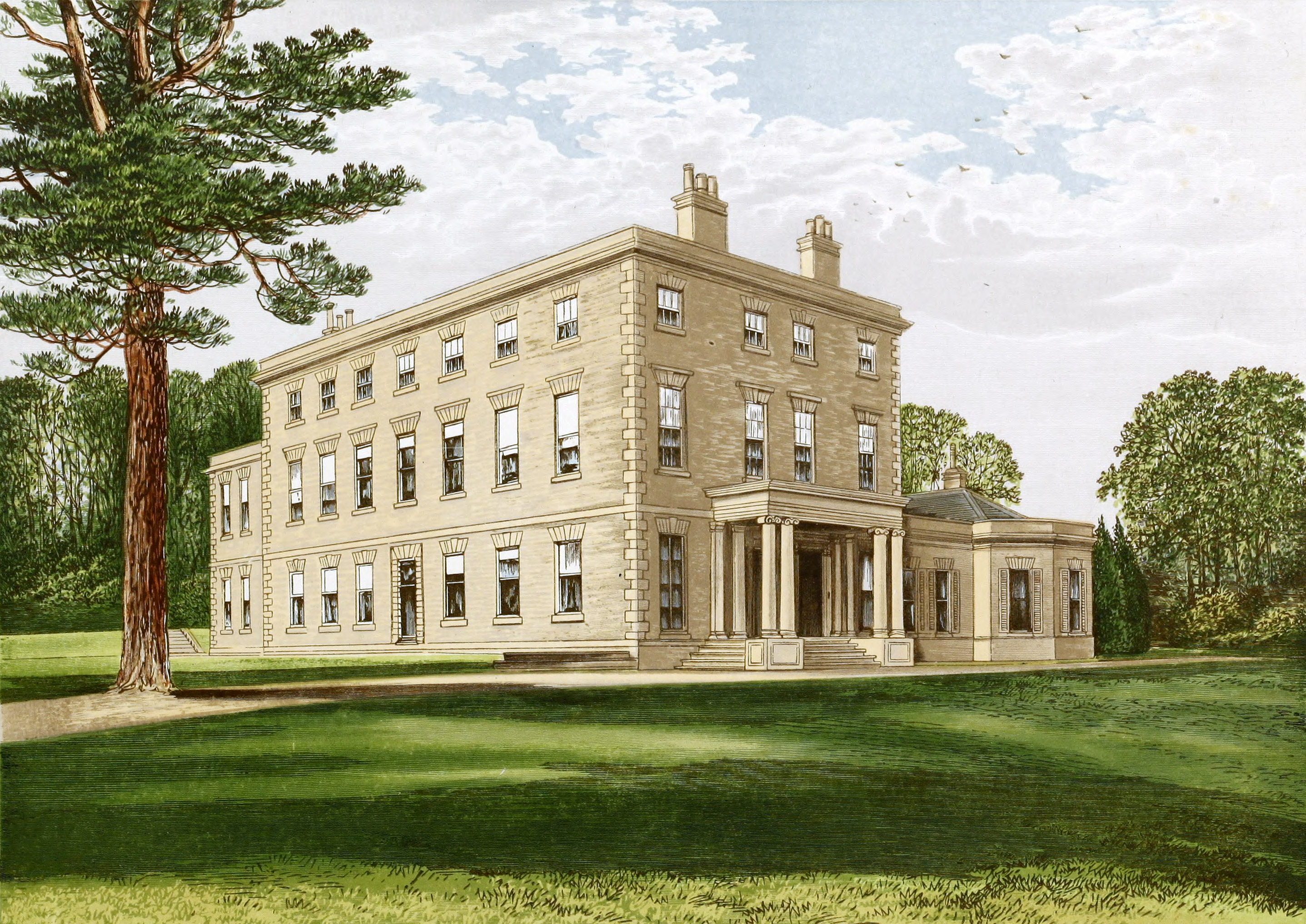 Carnanton House is romantically situated among beautiful woods at the head of the far-famed valley of Lauherne, and is about two miles from the rocky and iron- bound coast of North Cornwall.

The family of Willyams, or as it was formerly spelt, Wyllyams, came into the county about the year 1485, the parent stock being in Dorsetshire.

Thomas Willyams, who was born in 1524, was Speaker of the House of Commons in 1562. In the parish church there is now standing a monument to his memory, bearing a complimentary, but quaint inscription.

John Willyams, of Roseworthy, who was born in 1660, married the youugest daughter and co-heiress of Colonel Humphrey Noye, of Carnanton, only son of William Noye, Attorney-General to Charles the First, “of blessed memory,” as his monument in Mawgan Church imports, and by whom the Carnanton estates came into the family.

Mr. Willyams, conspicuous for his active and zealous adherence to the Stuarts, suffered much persecution for his attachment to that unfortunate house. He was deprived of his Commission of the Peace during the reign of William and Mary, but restored soon after the accession of Queen Anne.

A good picture of James the Second, now at Carnanton, was found secreted in the roof of the old mansion.

Thomas Willyams, born in 1505, left, by Jane his wife, with two other sons, his heir,

William Willyams, of Roseworthy, (by gift of Sir John Arundel, of Lauherne,) who married four times. He died June 12th., 1623, and was succeeded by his son, by his third wife, Alice Honeychurch,

Humphrey Willyams, Esq., born in October, 1629, who married, August, 1658, Dorothy, sister and eventual heiress of Thomas Addington, Esq., of Leigh, Devon- shire, and had, besides other children,

John Willyams, Esq., of Roseworthy, J.P., born September, 1660. He married, first, in 1685, Bridgeman, youngest daughter and co-heiress of Colonel Humphrey Noye, of Carnanton, Attorney-General to King Charles the First, but by her had no issue. He married, secondly, Dorothy, daughter and heiress of Peter Day, Esq., of Resuggan, and had

John Willyams, Esq., of Roseworthy and Carnanton, born in March, 1701, who married, in 1723, Anne, daughter and heiress of John Oliver, Esq., and had

James Willyams, Esq., of Truro, J.P. and D.L., born September 30th., 1741, who married, in 1770, Anne, only daughter of William Champion, Esq., of Wormley, Gloucestershire, and on the death of his relative, the above-named John Oliver Willyams, succeeded to the Roseworthy and Carnanton estates. He died the 10th. of Februai-y, 1828, and was followed by his son,