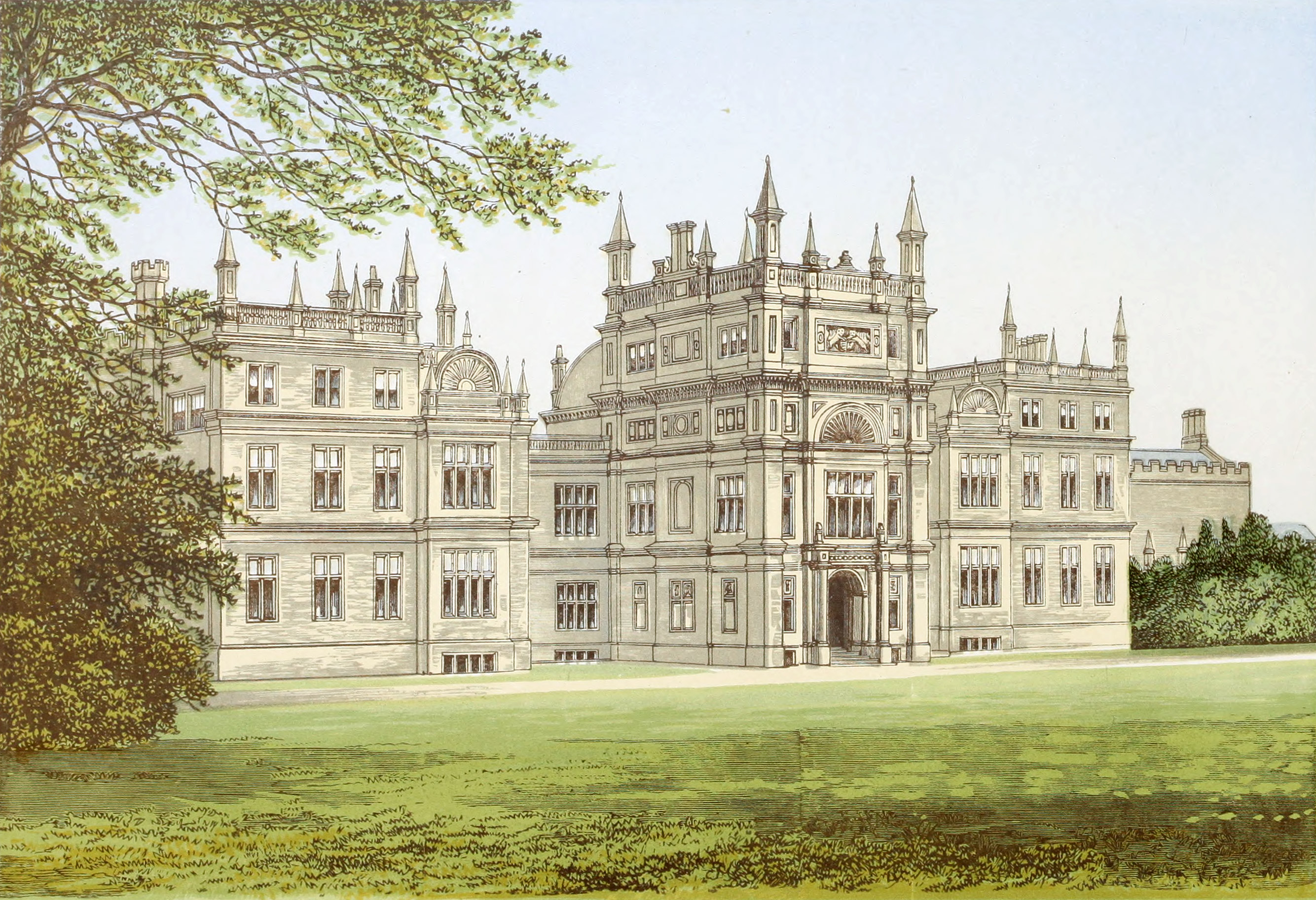 This was anciently a royal mansion, and used to be a portion of the dowry of the Queens of England. As such it was at one time possessed by Henrietta Maria, the Queen of Charles the First. The name was sometimes written as it is still pronounced—Cosham, and as such it is thus described by Leland in his “Itinerary:”—

“Cosham is a good uplandish town, where the ruins of an old manor-place, and thereby a park, wont to be dower to the Queens of England. Mr. Baynton, in Queen Anne’s days, pulled down, by license, a piece of this house, somewhat to help his buildings at Bromham. Old Mr. Bonhomme told me that Cosham appertained to the Earldom of Cornwall, and that Cosham was a mansion-place belonging to it, where they sometimes lay. All the men of this townlet were bond; so that upon a time one of the Earls of Cornwall hearing them secretly lament their fate, manumitted them for money, and gave them the lordship of Cosham in copyhold, to pay a chief rent.”

The house was originally built by

John Thorp, Esq., in the year 1582, and was next the property of the family of

Hungerford, from whom it passed to that of

There is here an extremely valuable collection of paintings, some of them considered the chef-d’œuvres of their respective masters; among others Rubens, Titian, Guido, Correggio, Paul Veronese, Michael Angelo, etc., etc.

The family of Methuen is of foreign extraction, and is stated to have derived from a German of distinction who had accompanied Queen Margaret from Hungary about the year 1070, and on whom Malcolm Canmore, King of Scotland, bestowed the Barony of Methven in Perthshire.

John Methven was Secretary of State in Scotland in the year 1440.

John Methven, of Bishop Cannings, in Wiltshire, in the reigns of King William the Third and Queen Anne, Chancellor of Ireland and Ambassador to Portugal, was father of

Sir Paul Methuen, K.B., a minister of these sovereigns, one of the Secretaries of State, Ambassador to Madrid, and Comptroller of the Household. His cousin,

Paul Methuen, Esq., M.P. for Warwick, was followed by

Paul Methuen, Esq., M.P. for “Wiltshire in several Parliaments, was raised to the Peerage in 1838 as Baron Methuen of Corsham, and had several children, of whom the eldest surviving son was