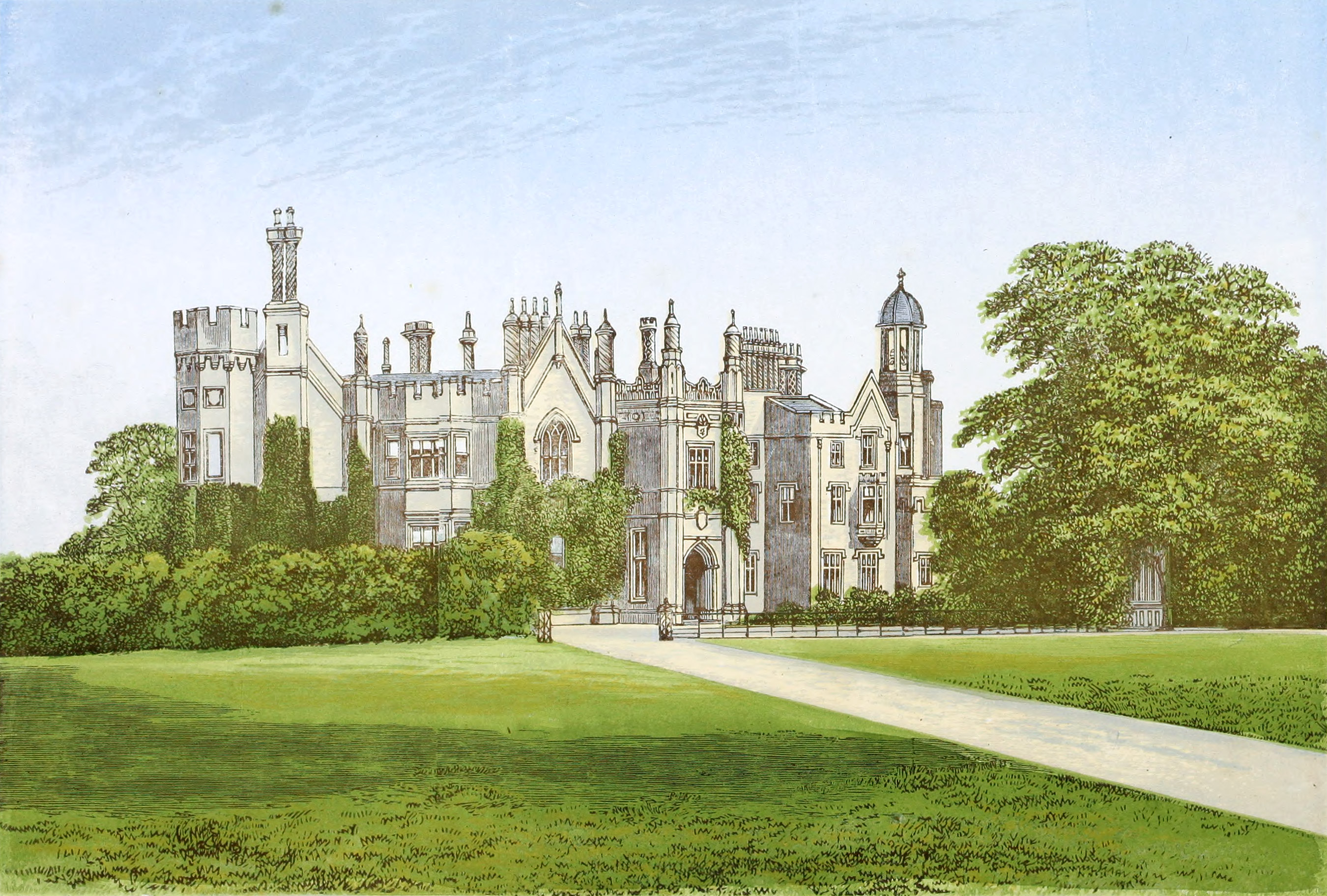 Near Maldon, Essex.—Bishop of Rochester.

If this ancient seat had from the first been a seat of the Bishop of Rochester, one could not wonder at the number of its numerous proprietors, inasmuch as it is but very seldom that in the course of ecclesiastical affairs, a bishop, though he may- live to an old age, holds the see for a lengthened period, and we do not therefore think it strange to read, when there is a new bishop appointed to this or that diocese, that he is the eightieth or ninetieth who has held that post.

But in truth it is only very recently that this place has been the residence of the Bishops of Rochester. It has, however, even before it became such, changed hands a remarkable number of times, as will appear from the following brief history of its successive proprietors:—

Arling, a Saxon, and next, about the time of the compilation of “Domesday Book,” namely, in the reign of William the Conqueror, it was the property of

Geffery de, Mandeville. Soon afterwards the greater part of it came to the family of

De Santo Claro, or St. Clare, and the estate is still called St. Clare’s Manor. From them it passed successively to the families of

Lord Darcy, and then fell to the Crown.

It was next granted by King Edward the Sixth, to

William Parr, Mayor of Nottingham, who alienated it to

Sir Walter Mildmay, Knight, founder of Emmanuel College, Cambridge, who died in 1559, and by whom the Mansion House of Danbury Palace was erected. After him,

Sir Matthew Mildmay was succeeded by his second son,

Humphrey Mildmay, High Sheriff of Essex, in the eleventh year of Charles the First’s reign, and was followed by

Rich, and also by that of

Finally, it was purchased by the Ecclesiastical Commissioners, with the proceeds of

the sales of the Palaces of Bromley and Rochester, as a residence for the Bishops of Rochester.

It was anciently a Peculiar of the Archbishop of Canterbury, and subject to the special jurisdiction of the Dean of Booking.

It stands on one of the highest eminences in the county, and is situated about six miles from Chelmsford, four from Maldon, and thirty-three from London.