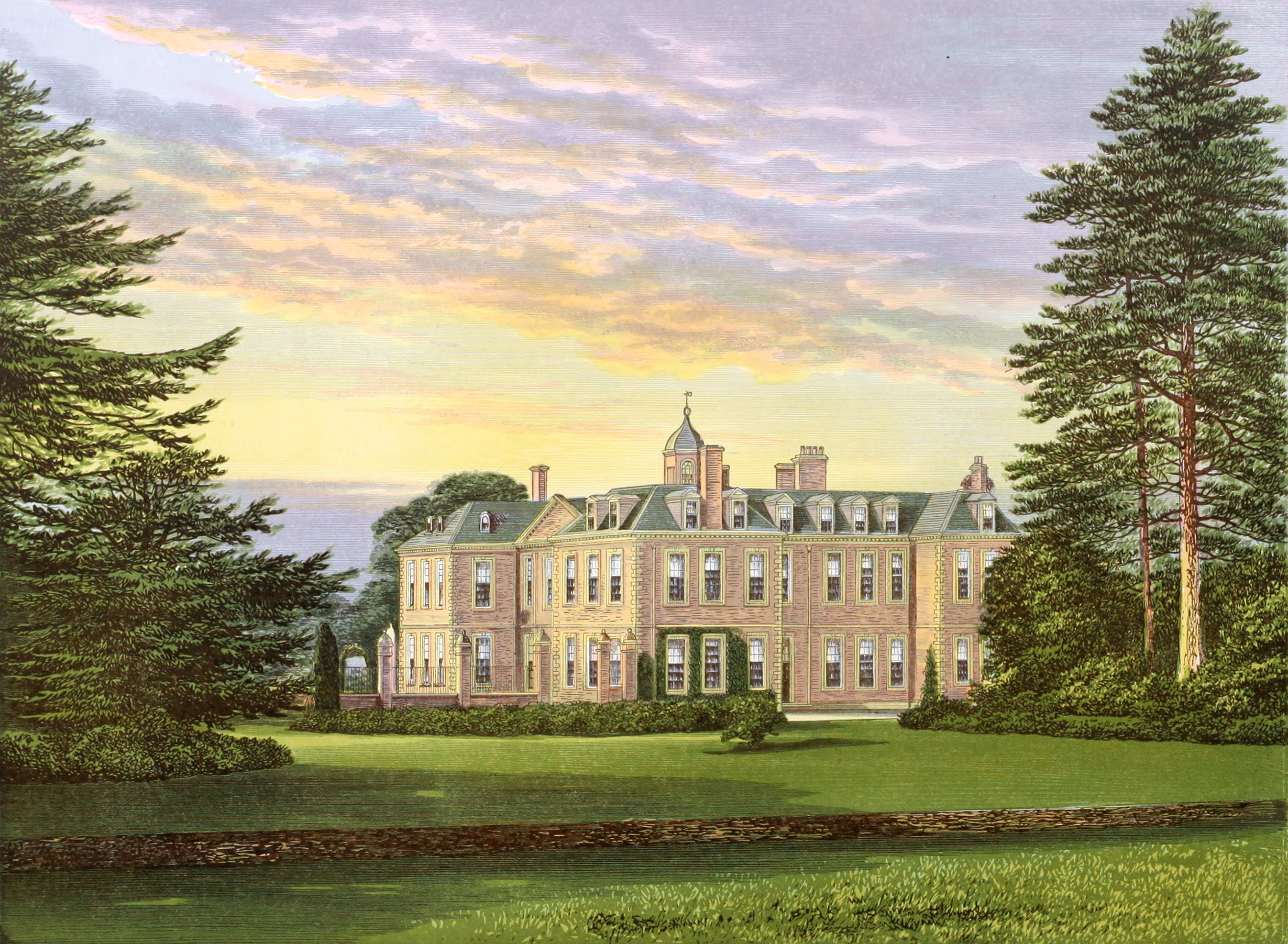 I need not here repeat what I have said on another page in praise of the beauty of the county of Worcester, but I may say that even there there is no more engaging- spot than Hanbury,—I know it well—and the view from Hanbury Mount is as lovely a one as the eye need wish to rest upon.

On one side, three or four miles away, the fine old spire of Bromsgrove Parish Church towers over the fertile country around, and on the other the richly-wooded lands towards “Warwickshire give one of the most charming scenes that can be conceived, at least to the eye of any one who loves our home scenery, and enjoys the tranquillity and quietness that reign on all sides. Close at hand you look down on a picture of extreme loveliness, the Church, the Hall, the Rectory, a farmstead, and a great variety of landscapes, coming each in turn attractively into sight.

—Vernon, was father of

Thomas Vernon, Esq., of Hanbury Hall, M.P. for Worcester, the eminent lawyer, author of the Reports, married Mary, daughter of Sir Anthony Keck, Knight, and died without issue 1720–1, leaving the estate to his cousin,

Bowater Vernon, Esq., of Hanbury Hall. He married Jane, daughter and coheiress of Thomas Cornwallis, Esq., of Albemarles, Carmarthenshire. Their only son,

Thomas Vernon, Esq., of Hanbury Hall, married Emma, daughter of Admiral James Cornwall, of Berington, Herefordshire, and had an only daughter, Emma Veruon, who married the Honourable Henry Cecil, afterwards Earl and Marquis of Exeter, but had no children. At her death the estate became the property of her great- uncle,

Captain Thomas Vernon, of Hanbury Hall, who married Rachel, daughter of Colonel Jefferys, and had a son,

The Rev. Thomas Vernon, Rector of Hanbury, who by his wife Mary, daughter of — Wynter, of Brecon, had a son,

Thomas Tayler Veenon, Esq., of Hanbury Hall, born in 1792, married, in 1831, Jessie Anne Letitia, daughter of John Herbert Foley, Esq., of Ridgeway, Pembrokeshire. He died in 1835, and his only surviving son,

Thomas Bowater Veenon, Esq., of Hanbury Hall, born in 1832, dying unmarried in 1859, was succeeded by his brother,