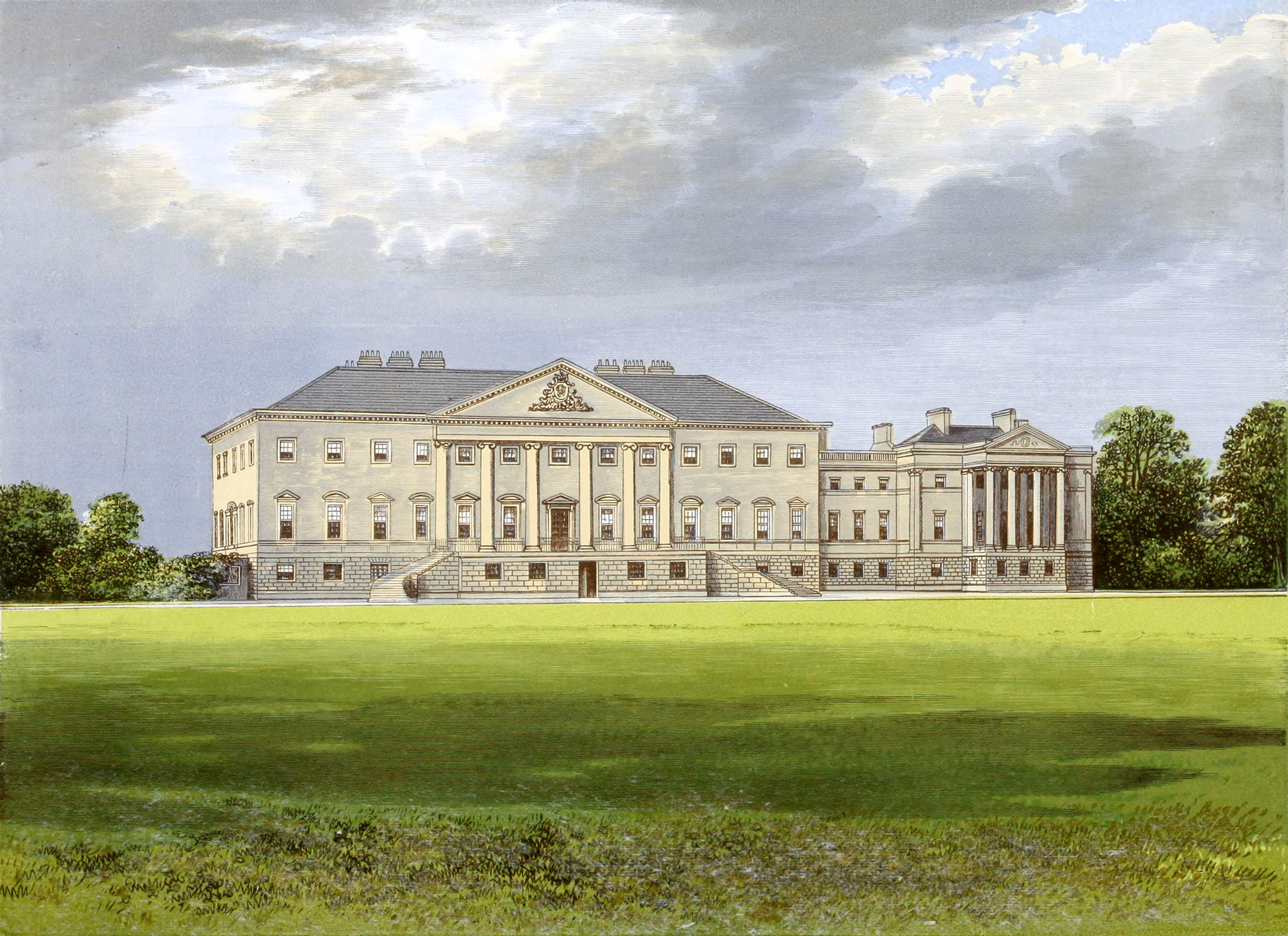 It would appear that there was a Priory here in Saxon times, as there certainly was in the reign of William the Red.

At the dissolution of the monasteries, Nostel fell to the share of Thomas Leigh, LL.D., one of the Royal Visitors, and was carried into the family of Blount by the marriage of his daughter Catherine with James Blount, Lord Mountjoy, by whom it was sold to Sir Thomas Gargrave, of Kingsley, Member of Parliament for Yorkshire, and Speaker of the House of Commons. He died March 28th., 1579. His wife was Anne Cotton, sister of the wife of the above-named Dr. Leigh, and their son was Sir Cotton Grargrave, who married twice, the first wife being Bridget, daughter of Sir William Fairfax, of Steeton, and the second, Agnes, daughter of Thomas Waterton, of Walton. Thomas Gargrave, the son of the former, was found guilty of the murder of a servant boy, and was executed, rightly or wrongly, at York. A manuscript, entitled “The Case of Prudence Grargrave, daughter to the unhappy convict,” states that “Gardyner, who was supposed to be poisoned, was a poor man, Mr. Gargrave’ servant, and had all his meanes from him. He could gain nothing by his death. And it is to be proved by men yet living, that, by reports of chirurgeons, who sawe him, and had him in care, he died, not of poisoning, but of a disease.” The son of the second wife, Sir Richard Gargrave, wasted the splendid estate he had inherited, by the most wanton extravagance, even still the subject of village tradition after the lapse of between two and three hundred years. In 1613 he sold the place to William Ireland, Esq., whose son, Sir Francis Ireland, conveyed the property, for the sum of £10,000, to Sir John Wolstenholme, from whom it was next purchased by the Winn family.

John Williamson, Esq., married Esther Winn, daughter of Sir Rowland Winn, Bart., of Nostel Priory, who, at the death of her brother, Sir Rowland Winn, became the heiress of the estate. Her husband took with it the name of Winn, and was succeeded, at his death in 1817, by his brother,

Rowland Winn, Esq., M.P. for North Lincolnshire, J. P., and High Sheriff for the county of Lincoln in 1848, born February 19th., 1820, married, in 1854, Harriet Maria Amelia, daughter of Colonel Henry Dumaresque, by his wife, Lady Elizabeth Sophia Butler, granddaughter of the second, and sister of the fifth Earl of Lanesborough.