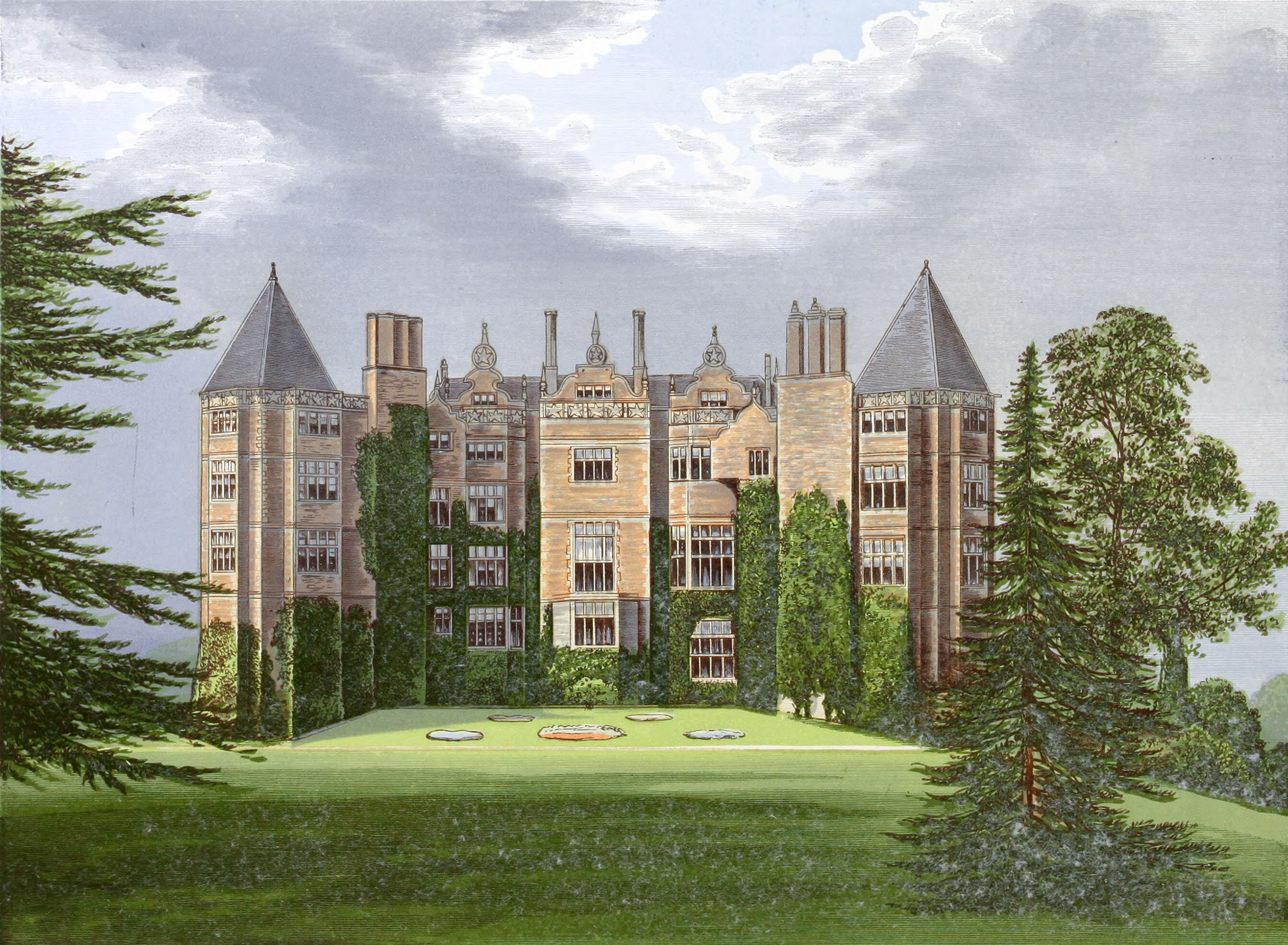 This place was anciently a house of Benedictines.

It has at various times afforded a retreat for men of learning. Dr. Hammond, Bishop Morley, Bishop Fell, Bishop Gunning, and others, always met here with hospitable entertainment.

The well-known book, “The Whole Duty of Man,” which has been translated into Latin, French, and Welsh, is supposed to have been written by Dorothy, Lady Pakington, wife of Sir John Pakington, the second Baronet.

William Russell, Esq., of Powick, in the county of Worcester, married Elizabeth, eldest daughter of Sir Herbert Perrott Pakington, Bart, of Westwood Park, and at the death, without issue, January 6th., 1830, of his son, Sir John Pakington, Bart., D.C.L., she became joint heiress with her sisters of his estates. Their son,

Baron Hampton, of Hampton Lovett, and of Westwood, in the county of Worcester.