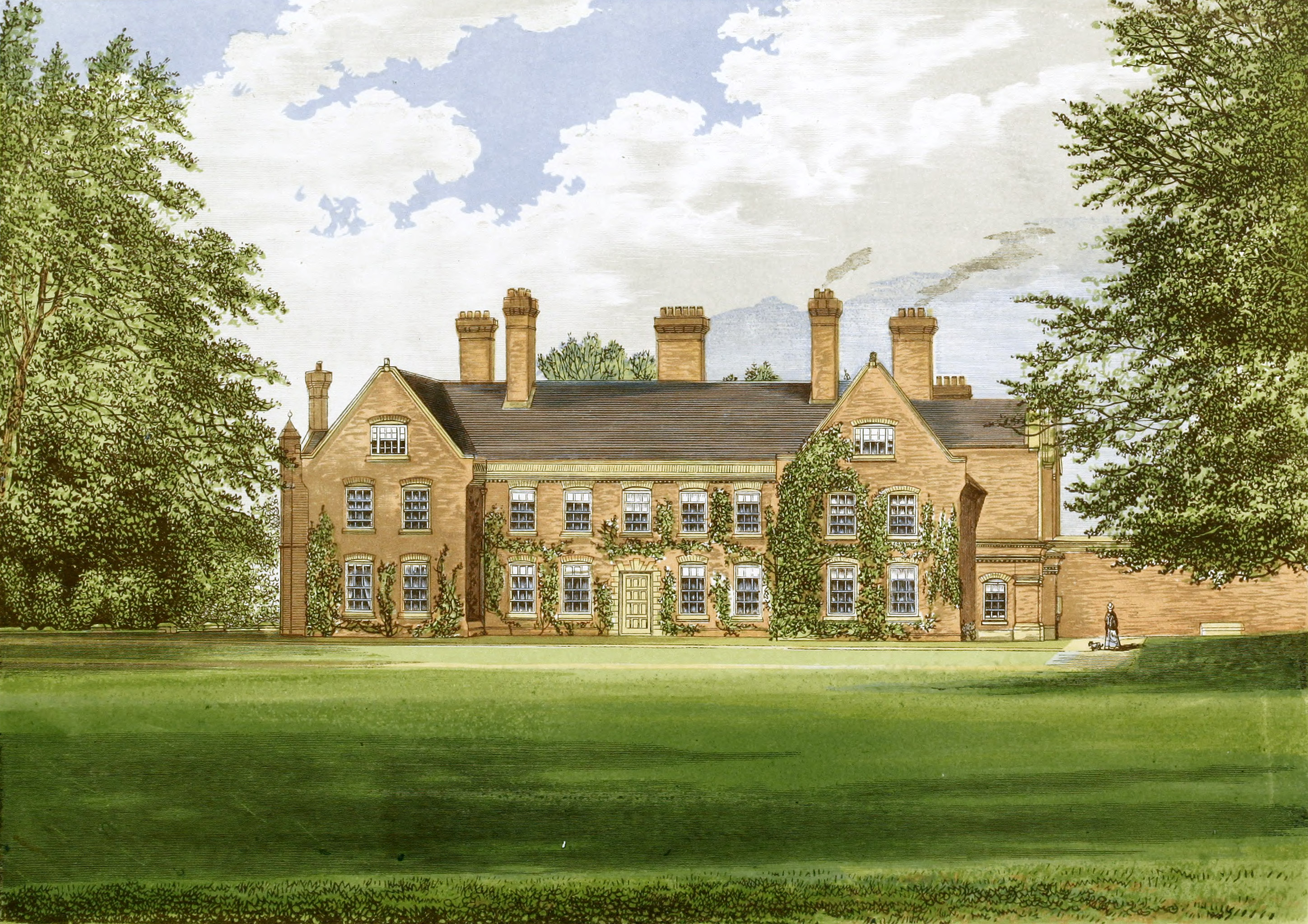 The family of Drury, who dated from the reign of William the Conqueror, is the first whose name occurs in connection with the manor of Thurston. As there was never more than one manor in this parish, it was equivalent to that which afterwards became the manor of Nether Hall.

The Drurys had many possessions in Suffolk, but they do not seem to have lived in any house that can be identified with Nether Hall, though one at least seems to have lived on the property, and was known as John de Thurston.

The Ashfields, who were originally of Stowlangtoft, appear to have been first settled at Nether Hall in the reign of King Henry the Seventh, though it is very possible that the house existed previously. George Ashfield, the first of Nether Hall, married Margaret, daughter of John Cheke, of Bludshall in Debenham, and died in the ninth year of Henry the Eighth. A descendant was advanced to the dignity of Baronet. The Baronetcy, however, became extinct in 1727.

More than a century previous to this last date. Nether Hall passed into the possession of the Bright family, who held it for several generations. Various branches of the family held property in Suffolk. The first who was of Nether Hall built in 1620, the year in which he acquired this property, the neighbouring house in the parish of Pakenham, known as New House, at present the property of the Rev. W. Springlashorne. Another branch of the Brights emigrated to America at the time of the Pilgrim Fathers, and a descendant has privately published an account of the Bright family of Nether Hall. After the extinction of that branch the estate passed into the hands of the Tyrells, Baronets, who had other property in Suffolk, and who soon sold it to George Chinnery, Esq., from whose widow it passed into the hands of his nephew, the Rev. W. Bassett.

The building of Nether Hall was originally of the date of Henry the Seventh, as is visible from a sketch on a map made by one of the Brights. By some member of that family most probably it was metamorphosed into a Queen Anne house, leaving scarcely any trace to the eye of the former structure, though the walls internally are probably those of the original building. Great alterations have been made by Mr. Oreene, all in strict accordance with the Queen Anne design of the house.