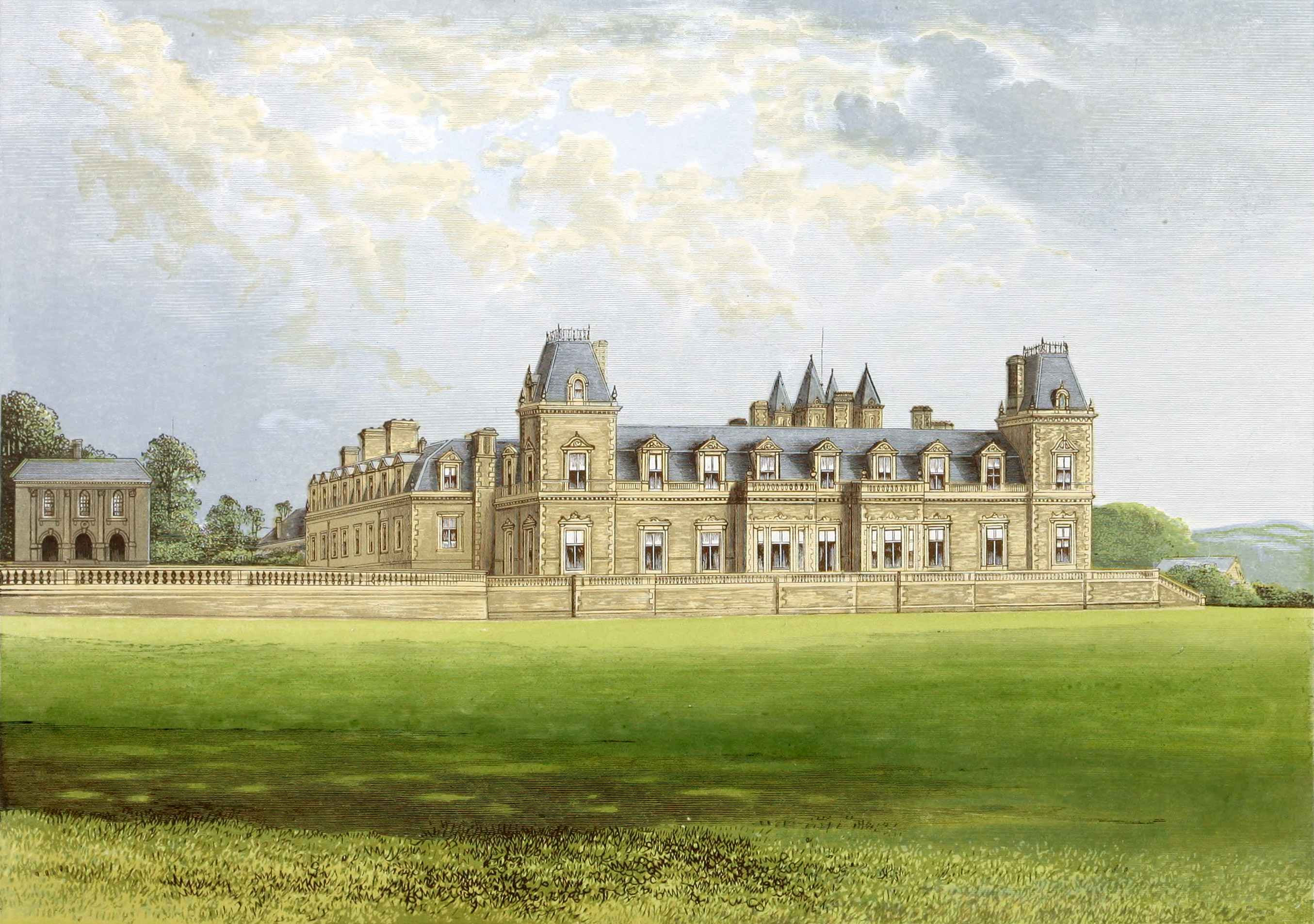 Francis Trefusis, of Trefusis, married Bridget Rolle, and was father of

Samuel Trefusis, Esq., whose wife was Elizabeth, daughter of — Affleck, and their son,

Robert George William Trefusis, Esq., who succeeded his cousin, the Earl of Orford, (third Earl, and sixteenth Baron Clinton,) as seventeenth Baron Clinton. His Lordship, who was born October 5th., 1764, married, August 28th., 1786, Albertina Mary Anne, daughter of John Abraham Rodolph Gaulis, a native of Swit- zerland, and had several children. He died August 28th., 1797, and was succeeded by his eldest son,

Robert Cotton St. John Trefusis, born April 28th., 1787, eighteenth Baron Clinton, a Colonel in the army, a Lord of the Bedchamber, and Aide-de-camp to the King. He married, August 4th., 1814, Frances Selina, eldest daughter of William Stephen Poyntz, Esq., of Cowdray Park, Sussex, but having no children, was succeeded at his death, in October, 1832, by his brother,

Charles Rodolph Trefusis, nineteenth Baron Clinton, who was born November 9th., 1791, and married, October 25th., 1831, Lady Elizabeth Georgiana Kerr, daughter of William, sixth Marquis of Lothian, and by her, who died March 19th., 1871, had issue, besides other children,

The family of Rolle, from which the proprietor of Stevenstone maternally descends, was originally of the county of Dorset, and derived immediately from

George Rolle, a merchant of great opulence and high reputation in the city of London, who became an extensive landed proprietor. Ninth in descent from him was

John Rolle, Esq., of Stevenstone and Bicton, who was born October 16th., 1756, and was elevated to the Peerage, June 20th., 1796, as Baron Rolle, of Stevenstone, in the county of Devon. He married, first, February 22nd., 1778, Judith Maria, only daughter and heiress of Henry Walrond, Esq., of Bovey Tracey, Devonshire, which lady died October 1st., 1820; and secondly, September 24th., 1822, the Honourable Louisa Trefusis, third daughter of Robert George William Trefusis, sixteenth Lord Clinton. He died, without children, in 1842, when the Barony expired.