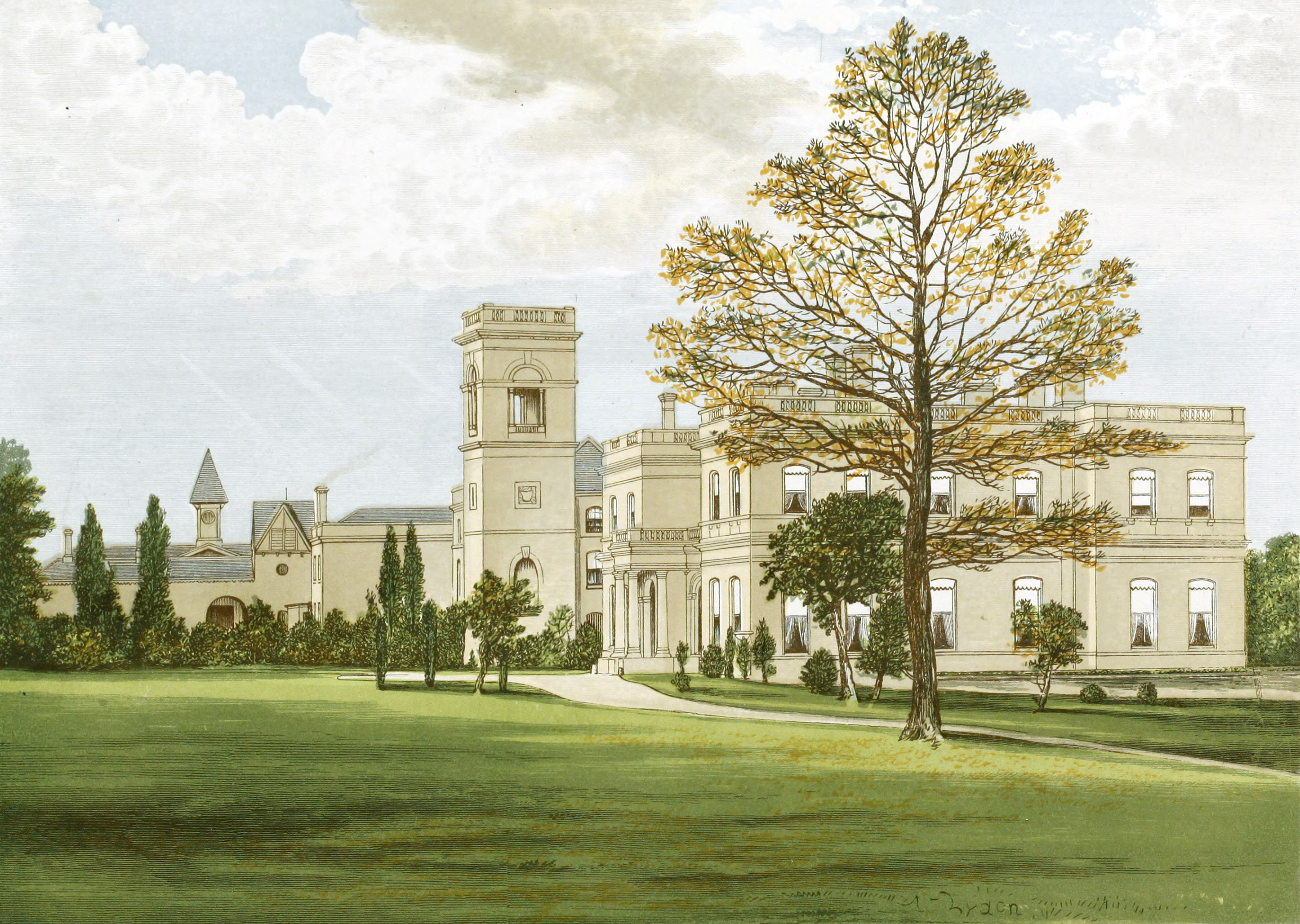 Stowlangtoft was formerly the residence of Sir Simonds D’Ewes, who gives the following account of its early history:—”On Thursday the 1st. of July (1624) I perused over divers of the old evidence of the manor of Stowlangtoft with much delight, having now by my study of records gotten reasonable skill and ability in the reading of those old hands and characters in which the elder deeds had been written for about five hundred years past, as well as those which have been past since. By them I easily discovered that the ancient appellation of the town had been singly

Stow, and that it had been possessed by the family of Langetot from about William the First’s time till the latter end of King John or the beginning of Henry the Third. Robert de Langetot, son of Richard de Langetot, died without issue male, leaving Maude de Langetot, his sole daughter and heiress, married to Sir Nicholas Petche, Knight, who had issue by her Sir John Petche, Knight, (their son and heir), Sir Reginald Petche, Knight, and Hugh Petche, about which time the manor and town began to be called Stow de Langetot, a little later Stowlangetot, and lastly, as it is called to this day, Stowlangtoft. Before I discovered the true origin of the appellation out of the same ancient evidences, the Townsends themselves, and all others, had a fond and idle tradition constantly believed and reported amongst them, that the village was called Stowlangethorne, from a lantern that stood fixed on the top of the steeple there.”

Stowlangtoft was afterwards owned and inhabited by Sir Walter Rawlinson, and subsequently by Sir George Wombwell, Baronet, from whom it was purchased by the family of the present owner.

The old hall was pulled down and the present house built in the year 1859, from the designs of Mr. J. H. Hakewill the architect, Messrs. Cubitt, of Gray^s Inn Road, being the builders. It is in the Italian style of architecture, and externally of white brick and stone.

The house stands upon a gentle slope to the south, with cheerful home views all round; it has a raised terrace on the south and west fronts, that on the south being two hundred and sixty feet in length, with a lower terrace laid out as an Italian garden, whence a path leads to the gardens which belonged to the old house, now some little distance off. The house is entered from the north by a portico, flanked by a lofty tower, with open campanile of Corinthian columns.

A handsome hall of large proportions opens through an arcade of three arches into a corridor, from which the principal rooms are entered.

The dining-room is a noble room nearly forty feet in length; the drawing-room nearly the same size; and the library^ with windows to the south and west, a large and well-proportioned room, fitted up in wainscot, and well stocked. The billiard-room is entered from the hall.

The principal staircase is approached from the corridor, and is of oak with handsome carved newels, the walls hung with tapestry of the seventeenth century, representing rustic scenes, and a splendid boar hunt by Snyder.

The corridor leads on to the justice room, gun room, waiting room, and garden entrance, which opens into a glazed colonnade, communicating with the greenhouse. The efiect of this, as seen from the dining-room, one of the windows of which opens into the colonnade, is particularly striking.

The grounds were laid out by Mr. Page, of Southampton, who has skilfully united the house with the old gardens, which were at some little distance.

The church, a noble example of late decorated architecture, standing within the park upon rising ground, which is supposed to have been part of a Roman encamp- ment, contains the old oak carved seats, and chancel stalls quite perfect, and some ^ood painted glass in the windows.

Thomas Wilson, Esq., of Highbury Place, married Miss Mary Eemington, and by her had

Henry Wilson, Esq., of Stowlangtoft Hall, J.P. and D.L., High Sheriff of Suffolk in 1845, and M.P. for West Suffolk, born August 27th., 1797, married, first, July 29th., 1824, Mary Fuller, eldest daughter of Ebenezer Fuller Maitland, Esq., of Park Place, Henley-on-Thames, and secondly. May 18th., 1839, Caroline, only daughter of the Rev. Lord Henry Fitzroy, Prebendary of Westminster, and Rector of Easton, Suffolk, brother of His Grace the Duke of Grafton. By his first wife he had a large family, the eldest son being