Frederik Slijkerman released Ultra Fractal 5 today with a bunch of very welcomed features. I must have been living under a rock lately because I didn't even know it was close to coming out—what a nice surprise! 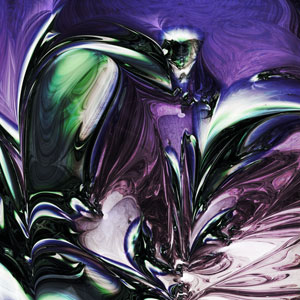 I thought I'd try something different with one of my latest fractals, Old Polly. In addition to trying out a new type of design, I made a movie of how it was made. This was more of an experiment than anything but I thought others might be interested in seeing the process I go through. 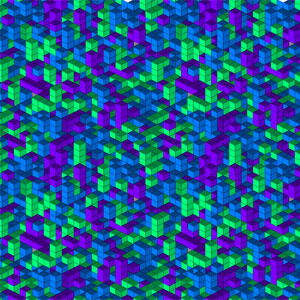 Cubescape, the latest experiment by Cameron Adams is a fun and fascinating art project that allows people to create sculptures out of cubes. Considering my own obsession with cubes, I instantly fell in love with it and made a Level 2 Menger Sponge. Not only is it great fun to build with cubes and see what others build, but he turned it into a social experience by tracking popular sculptures with titles, credits, and animations of each being built. 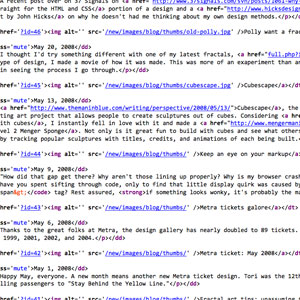 "How did that gap get there? Why aren't those lining up properly? Why is my browser crashing?" Sound familiar? Check your markup. How many hours have you spent sifting through code, only to find that little display quirk was caused by a missing </div> or </span> tag? Rest assured, if something looks wonky, it's probably the markup. 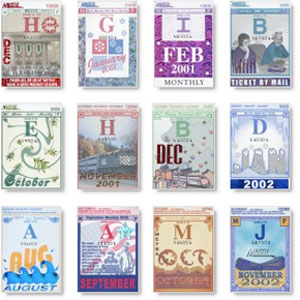 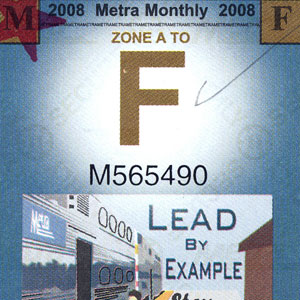 Happy May, everyone. A new month means another new Metra ticket design. Tori was the 12th-grade winner in the Metra Safety Poster Contest, telling passengers to "Stay Behind the Yellow Line." 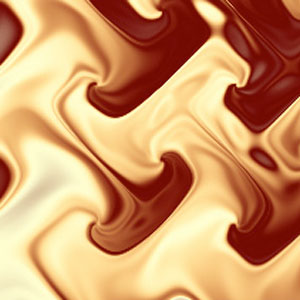 Fractal art isn't easy but it is great fun. During the last seven years, I've discovered many useful techniques for creating it and it's high time I start sharing them. The most common question I get asked after "What are fractals?" is "How do you do that?" Hopefully I can start sheding some light on that. 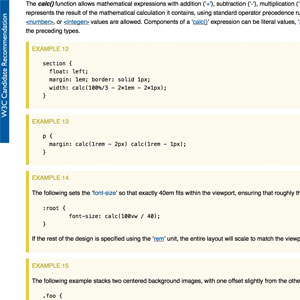 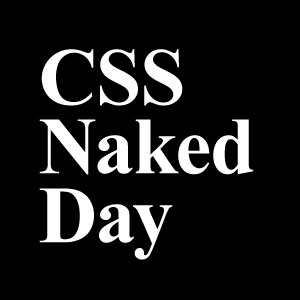 Like many sites around the world, I'm stripping the site for the third annual CSS Naked Day. It's a tribute to Web designers and Web standards. Without either, I wouldn't have a job! 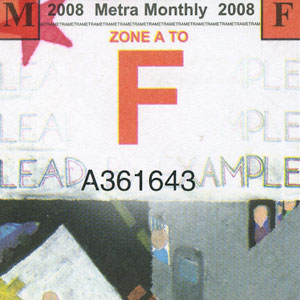 Happy April, everyone. A new month means another new Metra ticket design, this time from Jacqueline—fifth grade winner in the Metra Safety Poster contest. While I like the message, "Lead by Example," I'm not too thrilled about how Metra used it. 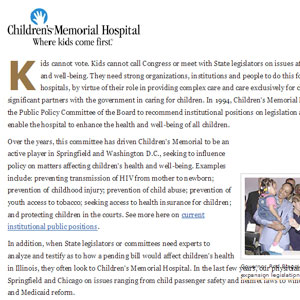 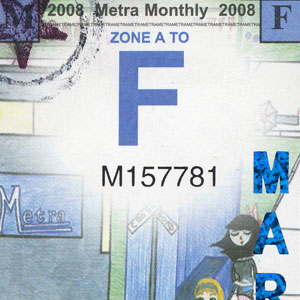 Happy March, everyone. A new month means a new Metra ticket design. March's design comes from seventh grade winner in the Metra Safety Poster contest, Alexis Dee from Central Park Elementary School. It encourages others to lead by example at all ages. 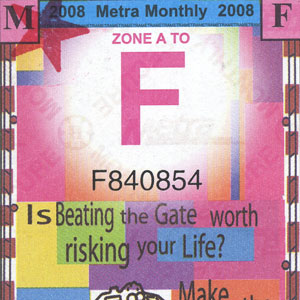 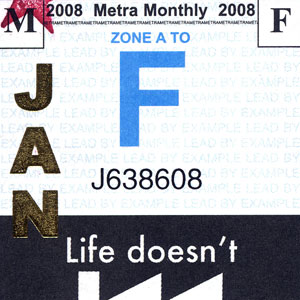 A winner from the second annual Metra Safety Poster Contest kicks off the new year with a simple, yet effective reminder to stay safe around trains: Life doesn't rewind. 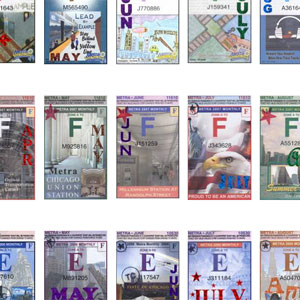 As any commuter knows, it's the small things that make commuting bearable—sometimes even enjoyable. Here in Chicago, its the monthly Metra ticket designs that add a little fun to my commute each month. While largely unnoticed by most riders, they they add a pinch of variety to an otherwise monotonous trip. 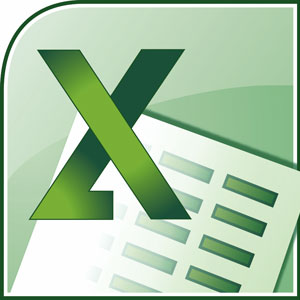 If you've used Microsoft Excel, you've probably experienced its frustrating "undo" function. It's the only program I know that still can't get it right. 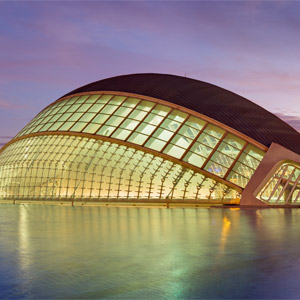 Is anyone going to be in Valencia, Spain between now and mid March? The City of the Arts and the Sciences is hosting two fractal exhibits. I'm pleased to say that three of my images are being shown but that aside, there are some truly amazing pieces on display. 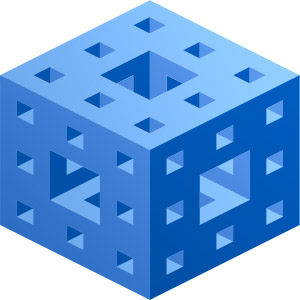 Almost four years ago, I completed a large origami project over the course of seven months that comprised 66,000 units and resulted in a very intricate cube-like structure based on a fractal called a Menger sponge. I've decided to begin again, but this time with a much larger goal in mind. 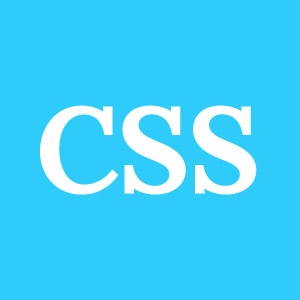 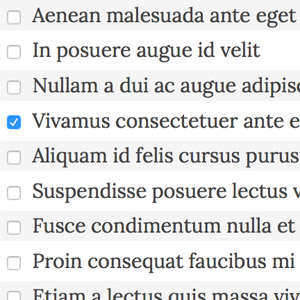